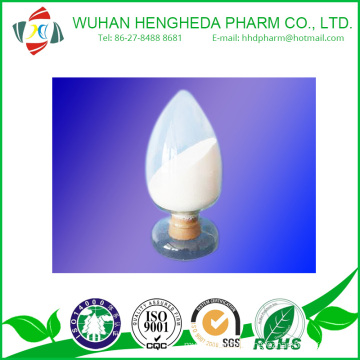 Model NO.: hhd-NR Customized: Non-Customized Suitable for: Adult Purity: >98% Specification: 1g/bag HS Code: 2901210000 Powder: Yes Certification: Enterprise Standard State: Solid Trademark: hhdpharm Origin: China Basic information of Nicotinamide Riboside: What is Nicotinamide Riboside? Nicotinamide riboside is naturally produced in our bodies. It's a chemical compound which acts as a precursor to vitamin B3. In chemistry terms, it's a pyridine-nucleoside - but you don't really need to know that. For a long time, nobody really knew about nicotinamide riboside. Its mechanisms were not well-understood and, at first glance, it didn't look like it profoundly affected the body in any way.